Ohio recently joined Michigan and Illinois as the nation’s first states to provide early intervention therapies to children who test positive for lead in their blood. Other states withhold funding for such services until children reach school age, or until they begin exhibiting cognitive or physical symptoms of lead poisoning. 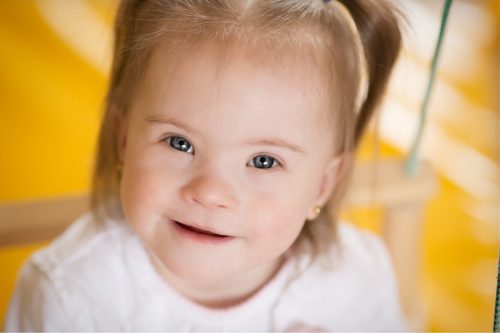 Experts say intervening before age five, when a child’s brain is most elastic, is most effective. “By getting in early enough, we can give the child the best chance for overcoming the damage,” explains Dr. Hamp.

In Ohio, Michigan, and Illinois, children with blood lead levels as low as 5 micrograms per deciliter are eligible for intervention therapy. However, other states use thresholds ranging from 10-20 micrograms and do not qualify children for early intervention services until they begin showing developmental deficits.

For more information about Ohio’s early intervention programs, visit ohioearlyintervention.org or email the Ohio Department of Developmental Disabilities at ei@dodd.ohio.gov.